The fourth of July is Independence Day in the United States. And in this article, I’m going to share motivational 4th of July Quotes from presidents about independence, freedom, liberty, and patriotism.

On 4th July 1776, The United States became an independent country. And George Washington became the first president of the US.

A plethora of fourth of July quotes is already available on the web. That’s why I’ve only selected the president’s quotes for the 4th of July that will inspire you.

1. “Those who deny freedom to others deserve it not for themselves” —Abraham Lincoln, 6th president from 1861 until his assassination in 1865.

2. “Since 1776, this doctrine of national independence has shaken the globe. And it remains the most powerful force anywhere in the world today.” – John F. Kennedy, 35th United States President, addressed this quote on 4th July 1962.

4. “Independence Day: freedom has its life in the hearts, the actions, the spirit of men and so it must be daily earned and refreshed – else like a flower cut from its life-giving roots, it will wither and die.” – Dwight D. Eisenhower

6. “Observe good faith and justice toward all nations. Cultivate peace and harmony with all.” — President George Washington, First President of the United States from 1789 to 1797

8. “All through our history, our Presidents and leaders have spoken of national unity and warned us that the real obstacle to moving forward the boundaries of freedom. The only permanent danger to the hope that is America comes from within.” – Ronald Reagan, 40th president of the United States from 1981 to 1989.

9. “It will be celebrated with pomp and parade, bonfires and illuminations from one end of this continent to the other.” – John Adams, 2nd United States President (1797 to 1801)

10. “If this nation is to be wise as well as strong, if we are to achieve our destiny, then we need more new ideas for more wise men reading more good books in more public libraries. These libraries should be open to all—except the censor. We must know all the facts and hear all the alternatives and listen to all the criticisms. Let us welcome controversial books and controversial authors. For the Bill of Rights is the guardian of our security as well as our liberty.” —President John F. Kennedy

11. Freedom without a commitment to others, a freedom without love or charity or duty or patriotism, is unworthy of our founding ideals, and those who died in their defense.” — President Barack Obama

12. “As Mankind becomes more liberal, they will be more apt to allow that all those who conduct themselves as worthy members of the community are equally entitled to the protection of the civil government. I hope ever to see America among the foremost nations of justice and liberality.” George Washington, First President of the United States from 1789 to 1797

13. “All through our history, our Presidents and leaders have spoken of national unity and warned us that the real obstacle to moving forward the boundaries of freedom. Ronald Reagan, 40th president of the United States from 1981 to 1989.

14. “I would rather be exposed to the inconveniences attending too much liberty than to those attending too small a degree of it.” —Thomas Jefferson, third president of the United States from 1801 to 1809

15. “Freedom is never more than one generation away from extinction. We didn’t pass it to our children in the bloodstream. It must be fought for, protected, and handed on for them to do the same.” — Ronald Reagan

16. “America has never been united by blood or birth or soil. We are bound by ideals that move us beyond our backgrounds, lift us above our interests and teach us what it means to be citizens.” —George W. Bush, 43rd president (2001 to 2009).

17. “Liberty, when it begins to take root, is a plant of rapid growth.” —President George Washington, First President of the United States from 1789 to 1797

18. “America was not built on fear. America was built on courage, on imagination and an unbeatable determination to do the job at hand.” —Harry S. Truman, 33rd president of the United States, serving from 1945 to 1953.

19. “Government of the people, by the people, for the people, shall not perish from the earth.” — Abraham Lincoln, 16th president from 1861 until his assassination in 1865.

20. “In the face of impossible odds, people who love this country can change it.” —President Barack Obama

23. “There is nothing wrong with America that cannot be cured by what is right with America.” —President Bill Clinton, 42nd president of the United States from 1993 to 2001

24. “America did not invent human rights. In a very real sense, it is the other way round. Human rights invented America.” — Jimmy Carter, 39th president of the United States from 1977 to 1981.

25. “Patriotism consists in some very practical things. Practical in that they belong to the life of every day, that they wear no extraordinary distinction about them, that they are connected with commonplace duty. The way to be patriotic in America is not only to love America but to love the duty that lies nearest to our hand and know that in performing it we are serving our country.” Woodrow Wilson, 28th President of the United States from 1913 to 1921.

26. Those early patriots may have come from different backgrounds and different walks of life, but they were united by a belief in a simple truth: that we are all created equal, that we are all endowed by our Creator with certain inalienable rights that among these rights are life, liberty, and the pursuit of happiness. – President Barack Obama, 44th President of United States from 2009 to 2017.

27. “We, the People, recognize that we have responsibilities as well as rights; that our destinies are bound together; that a freedom which only asks what’s in it for me. Freedom without a commitment to others, a freedom without love or charity or duty or patriotism, is unworthy of our founding ideals, and those who died in their defense.” —President Barack Obama

28. “So, let us summon a new spirit of patriotism, of responsibility, where each of us resolves to pitch in and work harder and look over not only ourselves but each other.” —President Barack Obama

How to Celebrate 4th of July

To celebrate the 4th of July follow this President Theodore Roosevelt quote: “To Cherish these natural wonders, cherish the natural resources, cherish the history and romance as a sacred heritage, for your children and your children’s children. Do not let selfish men or greedy interests skin your country of its beauty, its riches, or its romance.”

Here are some ways to celebrate Independence day:

Share these “4th of July Quotes from presidents about independence, freedom, liberty, and patriotism”. 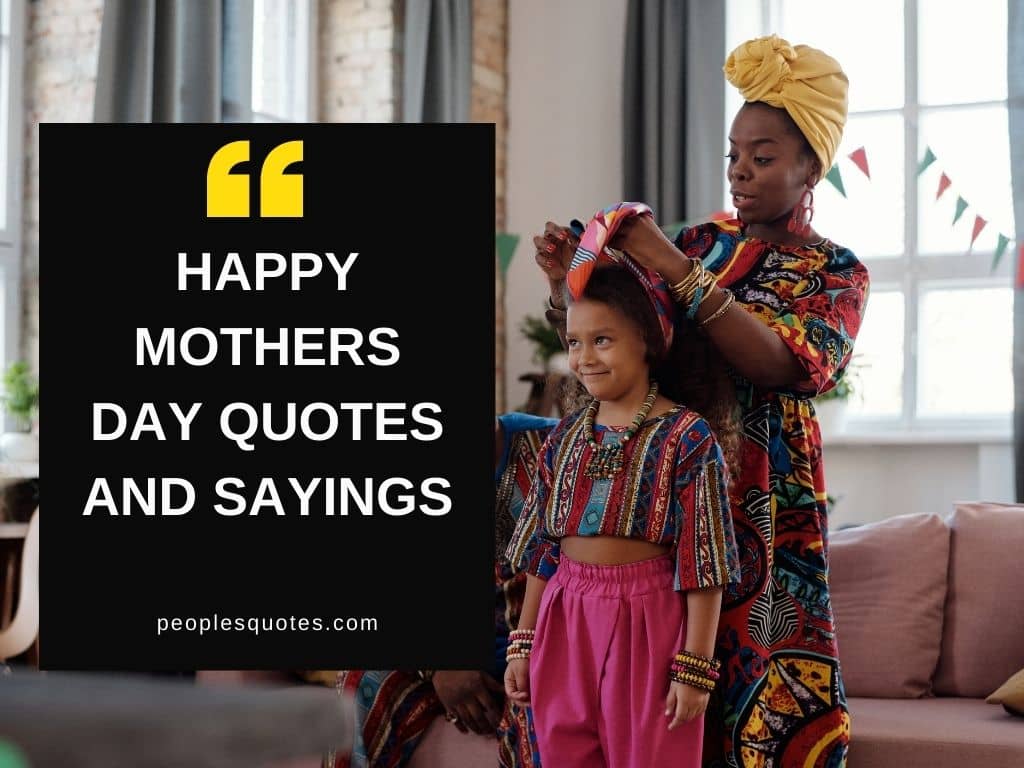